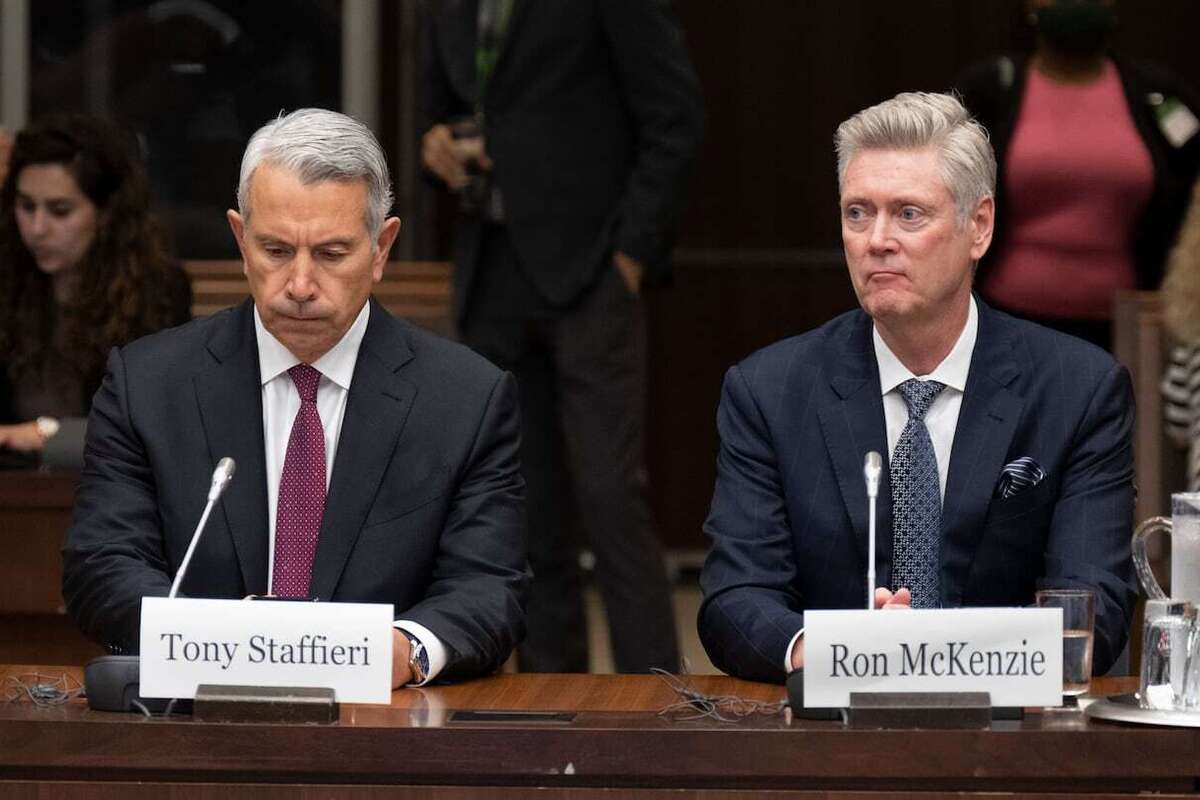 The major telecommunications firms in Canada have agreed on a binding contract that might mitigate the worst consequences of a catastrophic outage like the one that affected the Rogers infrastructure in July. The federal administration stated this last Wednesday.

The major carriers have pledged to support and aid their rivals during any foreseeable major network failures as part of the agreement. This deal allows customers to still make phone calls, access 911 rescue services, and undertake business transactions throughout outages.

The companies also promised to give customers with concise and timely communications during downtime. Minister François-Philippe Champagne noted that the agreement was made in order to take significant steps to expand and improve network dependability in the country.

The agreement was prompted in part by the Rogers outage, which began earlier on July 8. It lasted several nights and left millions without telephone or internet connectivity. The breakdown, according to the organization, was triggered by an issue during an administrative system update.

While Champagne promotes the deal as a method to keep Canadians and companies engaged in essential networks during disruptions, an industry expert argues that will not be achievable during severe outages. According to John Lawford, carriers will most likely not be able to provide access to everybody in the case of an incident the same as the one Rogers recently suffered.

The government, on the other hand, claims that it has given the CSTAC six months to develop additional steps to maintain resilient and reliable telecommunications networks. 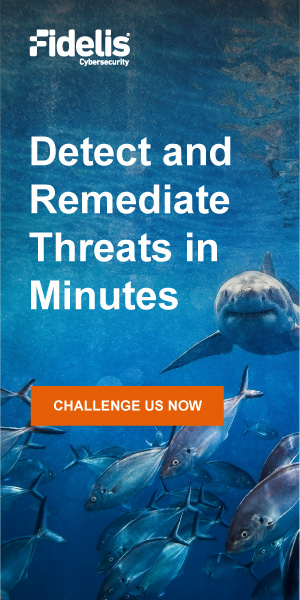 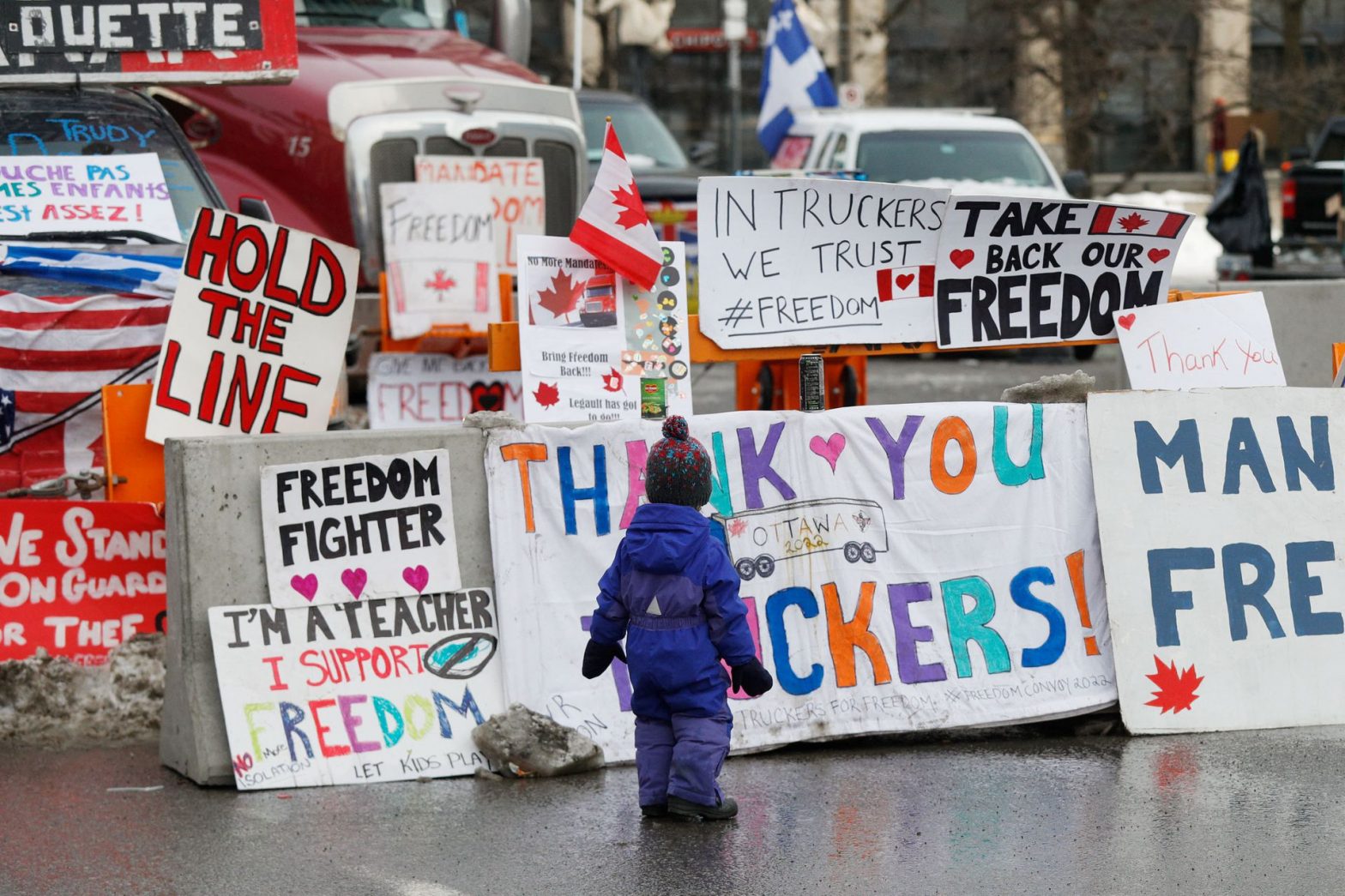 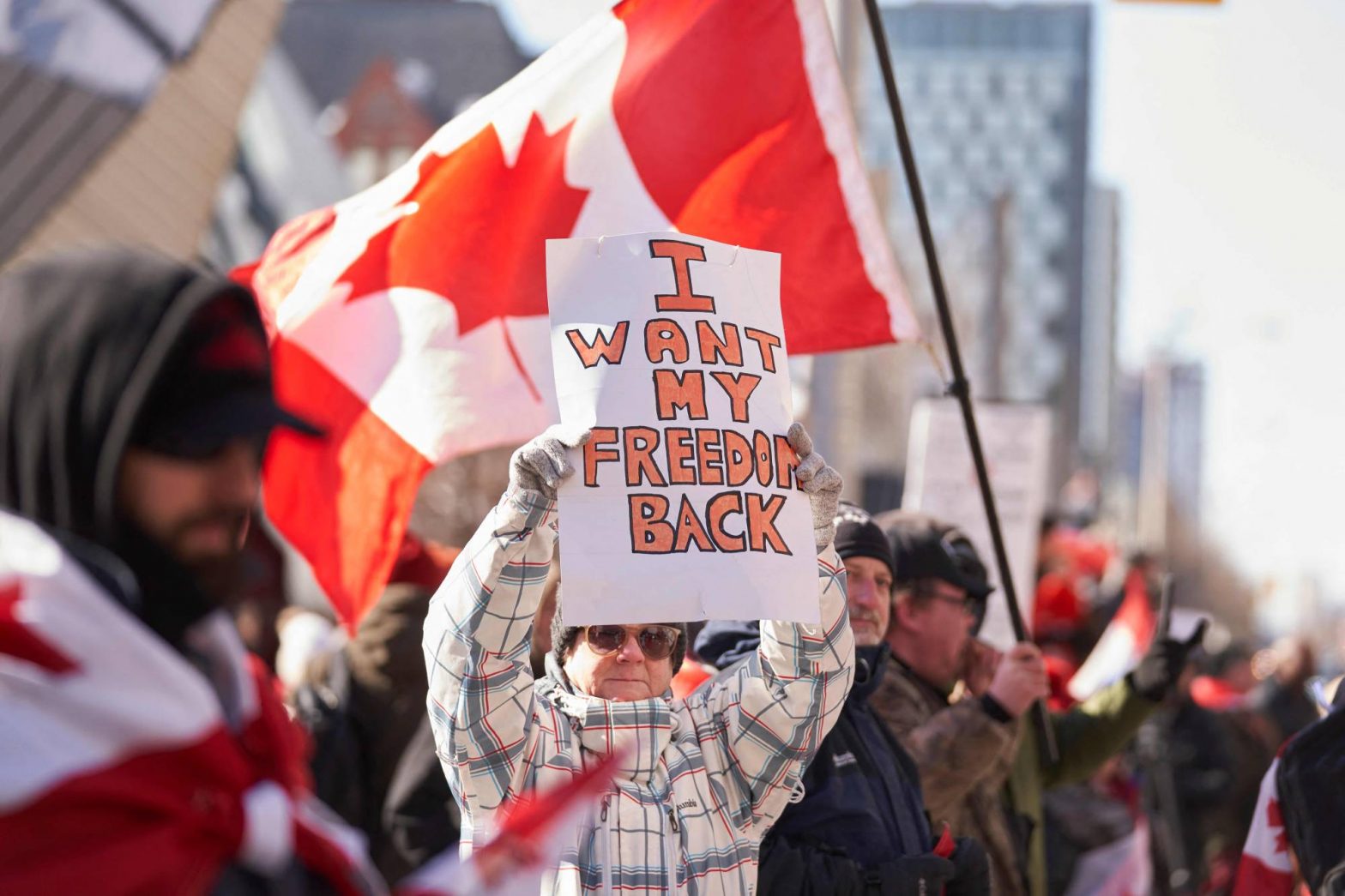 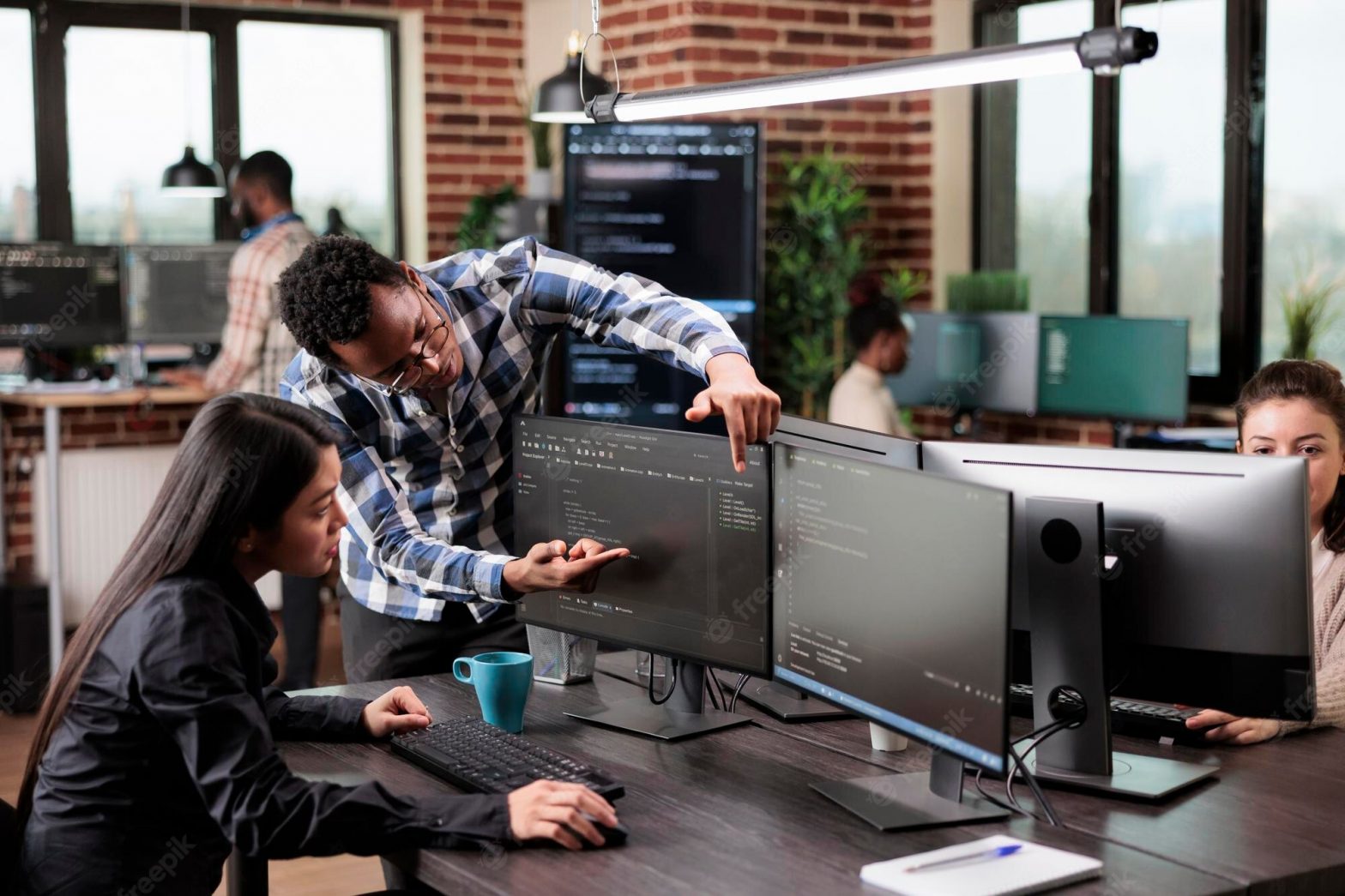